If I told you that at some point in your life, the music playing in the background made you do something what would you say? If you’re anything like me, you would probably swear and tell me where to take this newfound information, but it’s true. With scientifically proven studies, you can now blame it on the music! 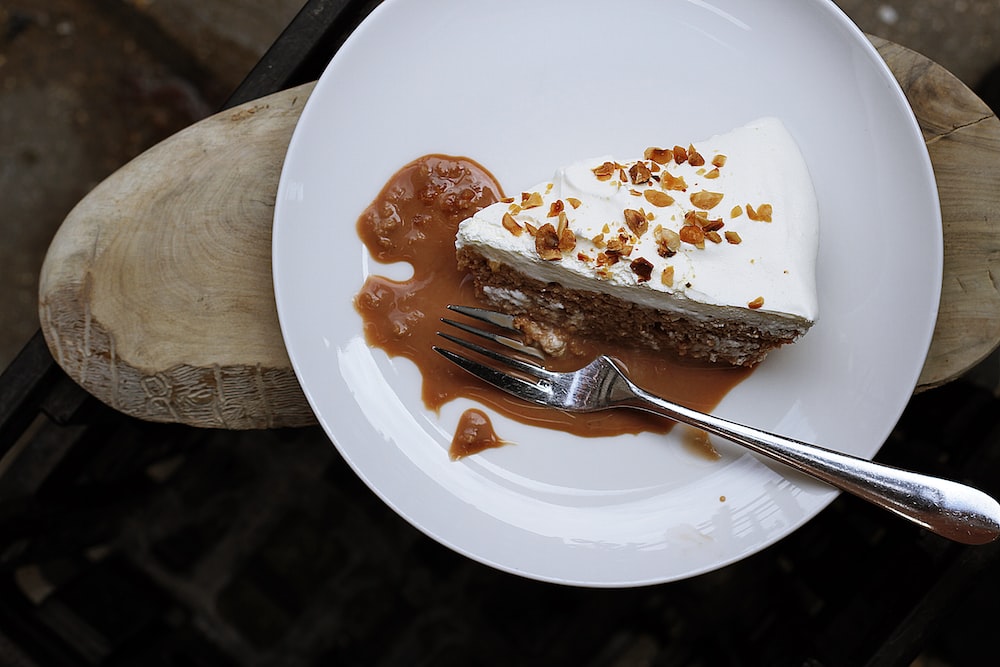 In the first study, people who came into a café in Stockholm, Sweden had different volume levels of music being played while they shopped. It turns out, the louder the music, of any genre, the more unhealthy the decisions were. So, will you have the fruit salad or the chocolate cake? Turns out, it depends on how loud the tunes are.

Ask the question, do I really want tiramisu or was the music just loud enough to push me to it?

In another study, loud music in a bar or restaurant led to more purchases of soda and alcohol, but a slow-tempo leads to people staying longer, which in turn, leads to more orders. So, the reason you may be hitting the drinks so hard at the bar might be because the music is turned up to 11.

Now, are you going to get another gin and tonic because you want to, or because the music told you to? 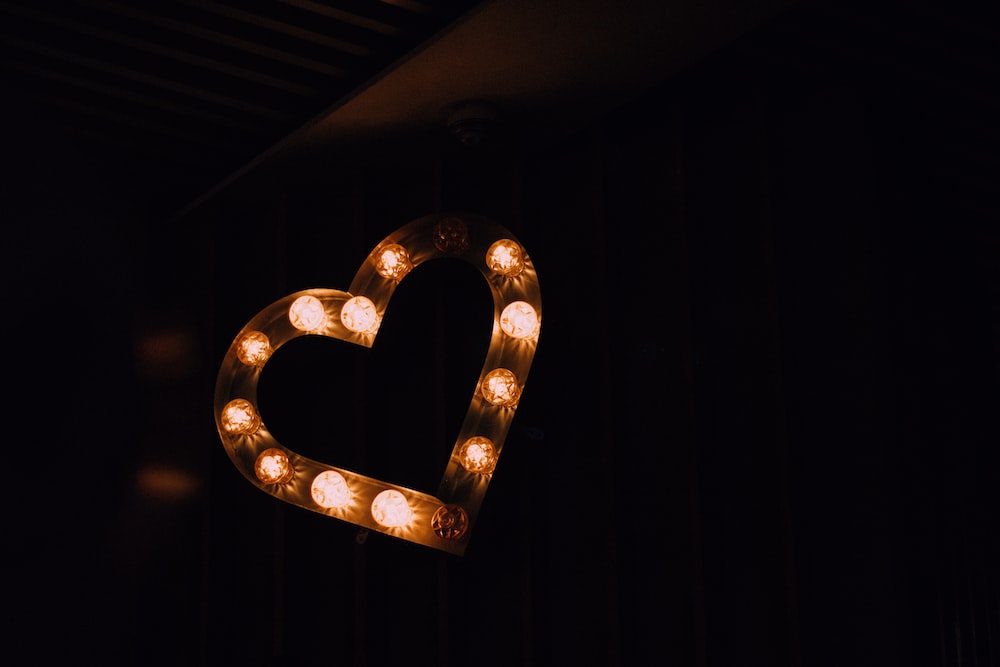 You may have read our in-depth piece on music giving you the chills. Well, it’s also possible that the music is releasing dopamine into your system. This is the same chemical reaction when you’re falling in love. So, maybe you’re in love. Or, maybe the music made you think you were.

Your eyes meet, your hair stands on end, and you think to yourself, “Man, this new Sofi Tukker song is sooooo good.”

We’ve all heard about how smell affects taste, but now there are studies that show that music does too. There’s a change in the way we taste food in relation to the music being played. And this goes across the board, from creating stronger memories, to suppressing flavor, to even adding or bringing out flavors.

So, maybe that mac and cheese is the best in the world, but it might just be because the music is helping you think that way.

Seeker posted a video that talks about how volumes over 95 decibels can reduce your mental and physical reaction times by 20%. This obviously isn’t talking about dancing, but what about everything else you do at the club?

Did you just space out talking to someone on the dance floor? It just might be the music!

What does this mean for you in the future?

It means pay attention. Humans are wired to sound, and what’s being played in our ears is tapped into us on a conscious and sub-conscious level. Are you choosing that double cheeseburger because the music is loud? Is that the best turkey sandwich you’ve ever had? Or are the sweet tones coming over the speakers piquing the flavor up a notch?

How has music changed your mind in the past? Tell us on Twitter!

‘29ROOMS: EXPAND YOUR REALITY’ IMMERSIVE TOUR FROM REFINERY29 GOES ON THE ROAD

Listen to these genres to improve productivity

Are collaborations hurting or helping women in music?

Who started rap? A brief summary on the history of rap and hip-hop

Is it house? Or is it trance? A beginner’s guide to electronic music genres

Going to concerts alone will change your life forever

Where does your money go when you buy a concert ticket?

Couple and duo Giolì & Assia balance the personal and the professional

What to take to a concert: The 11 must-haves for every music lover

What’s happening to clubs in Miami and why are they closing?

The encyclopedia of rock genres for beginners

66 of your favorite bands that changed their name

Get the Jukely App